TAVANNES SUBMARINE 1917 TAVANIUM - GREY
The Submarine 1917 Collection is the revival of the first advertised waterproof watch of Tavannes Watch Co.
During WWI, the Tavannes Watch Co was approached by two British submarine commanders to consider the construction of a watch suitable for work on submarine decks awash in water.
This watch was supposed to be water-tight, non-magnetic, and the balance wheel had to be of a material which shows a minimum of expansion and contraction with variations in temperature.
The face had to be legible at all times.
In 1917 was born the first waterproof wrist watch made by the Tavannes Watch Company.
The collection is based on swiss automatic movements, with minimum of 10ATM water resistance.

SWEEP SECOND
A hand marking seconds on a timepiece mounted concentrically with the other hands and read from the same dial as the minute hand.
QUATIEME
The simple Quantième display shows the date of the month. The movement does not take into account the number of days per month and you have to manually manage the months at 28, 29 or 30 days.
HOURS
A hand which tracks hours, it completes a full rotation in twelve hours.
STOP SECOND DEVICE AND SWITCH
Function to stop second device and switch.
REGULATOR SYSTEM ETACHRON AND REGULATOR CORRECTOR
The Etachron system makes centering the hairspring and adjusting the gap between the regulator pins very quick and easy.
MINUTES
A hand which tracks minutes, it completes a full rotation in sixty minutes.
SELF-WINDING MECHANISM WITH BALL BEARING
Describes a mechanism that winds the mainspring by using the movement of the arm to cause a rotor to rotate and which, via specific gears, winds the mainspring. 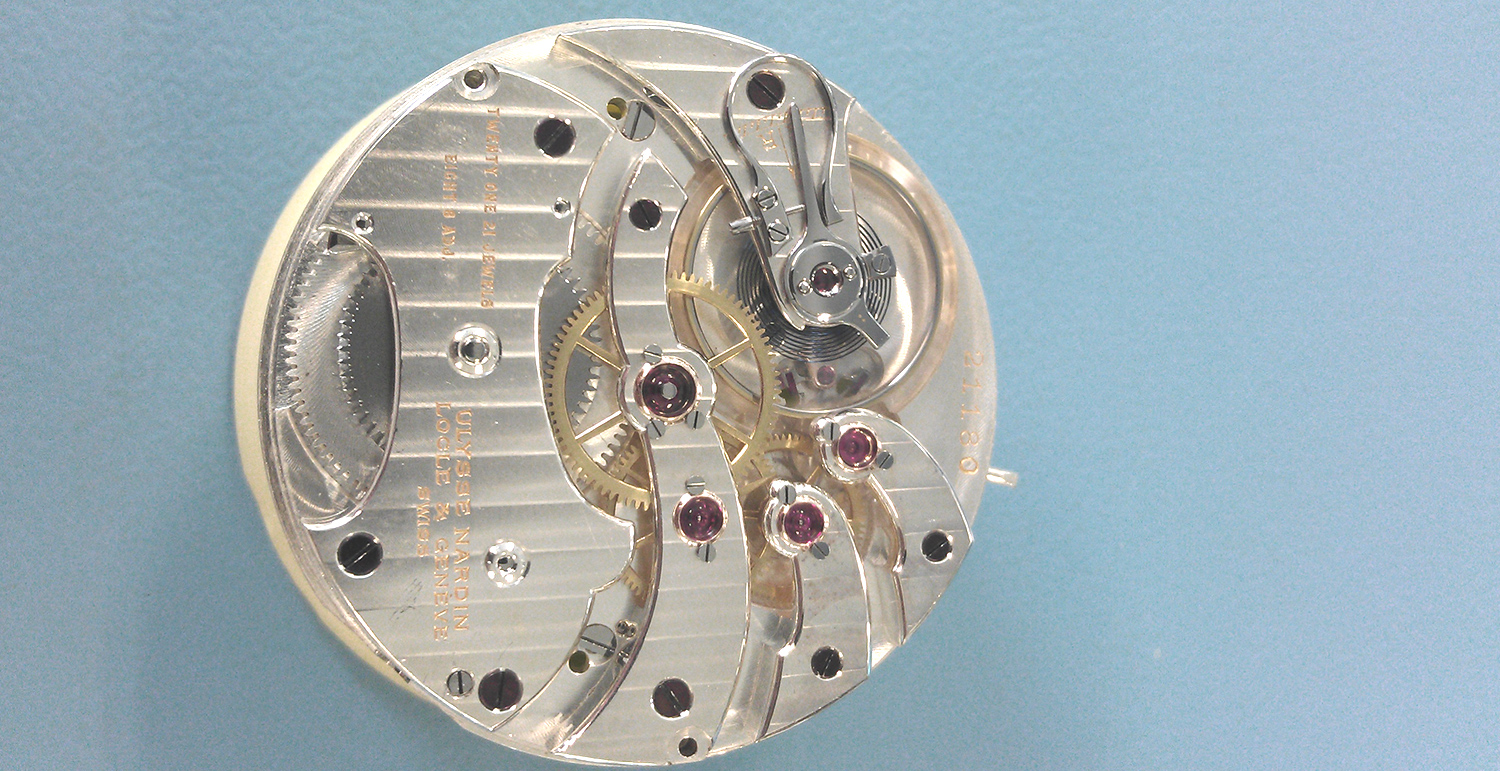 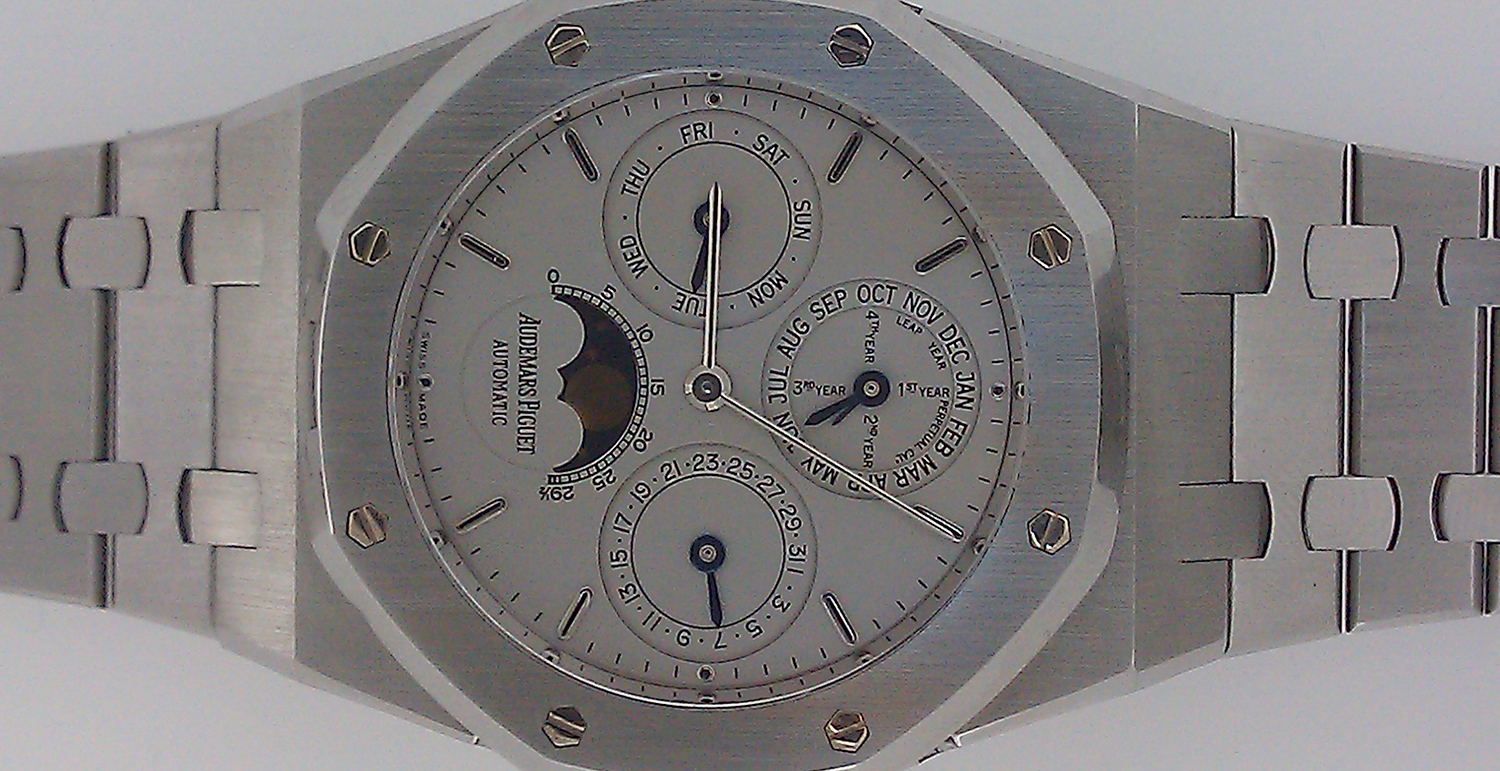 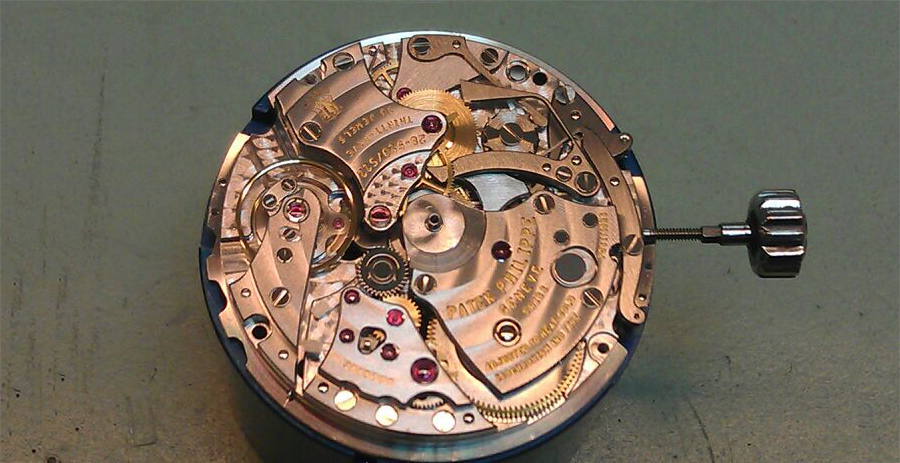 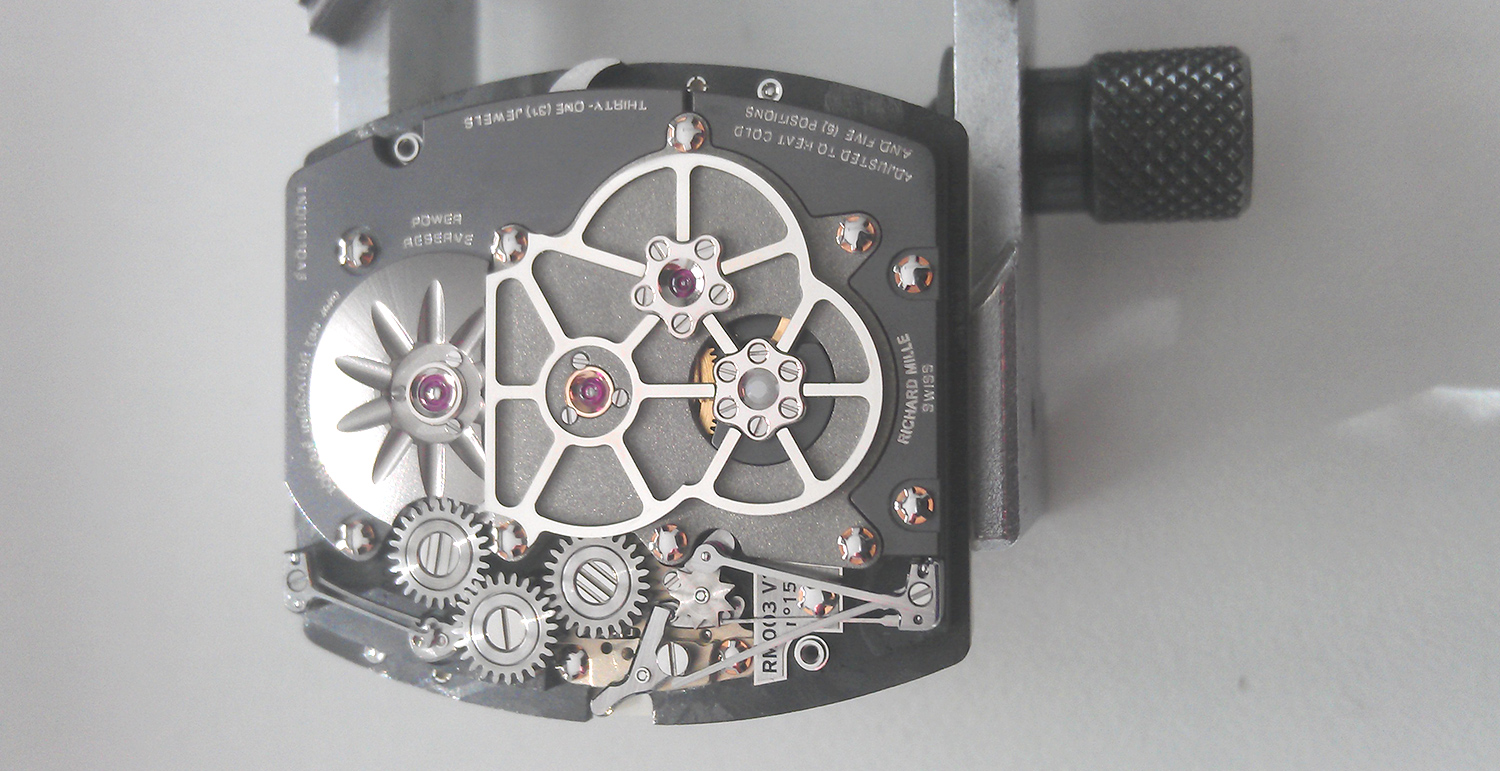 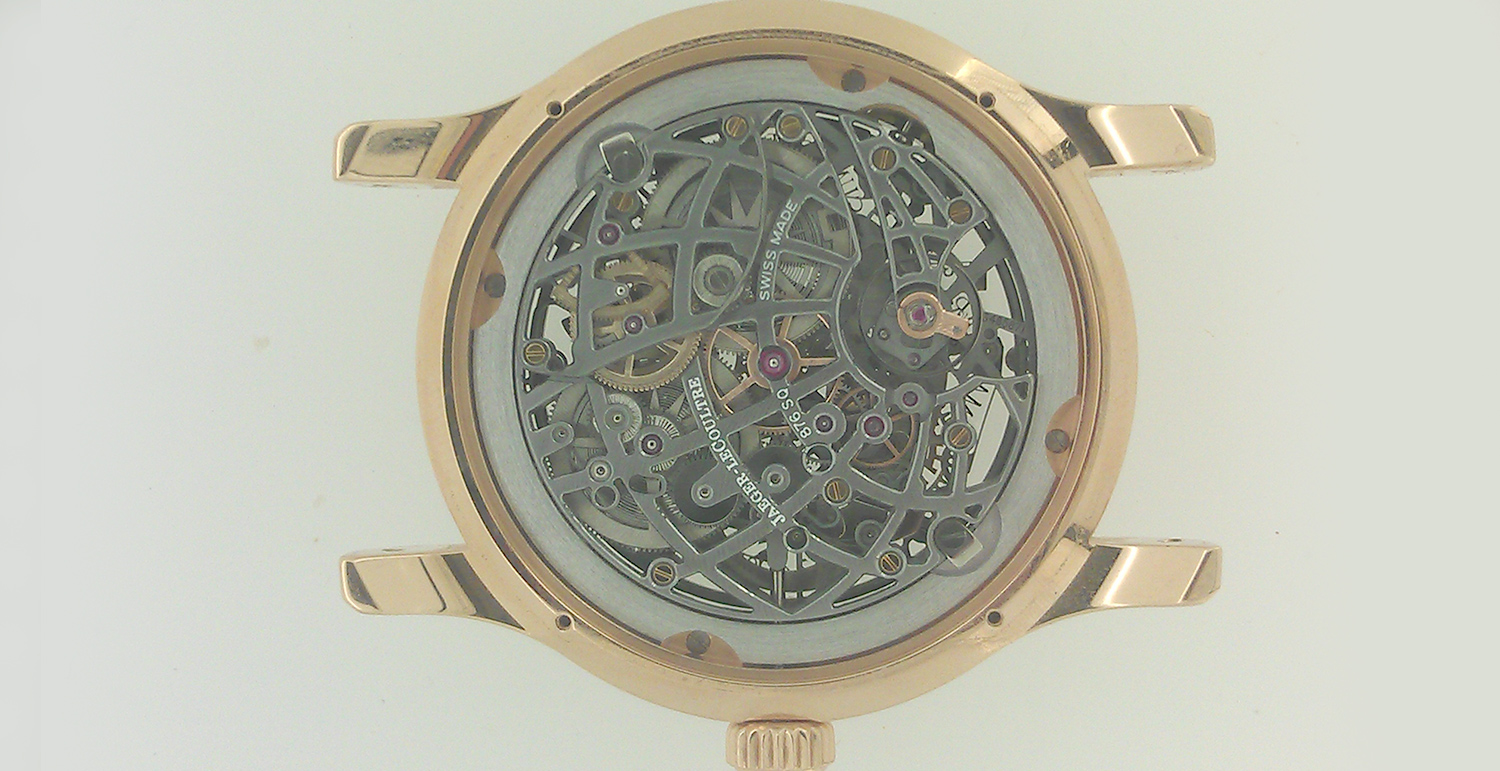 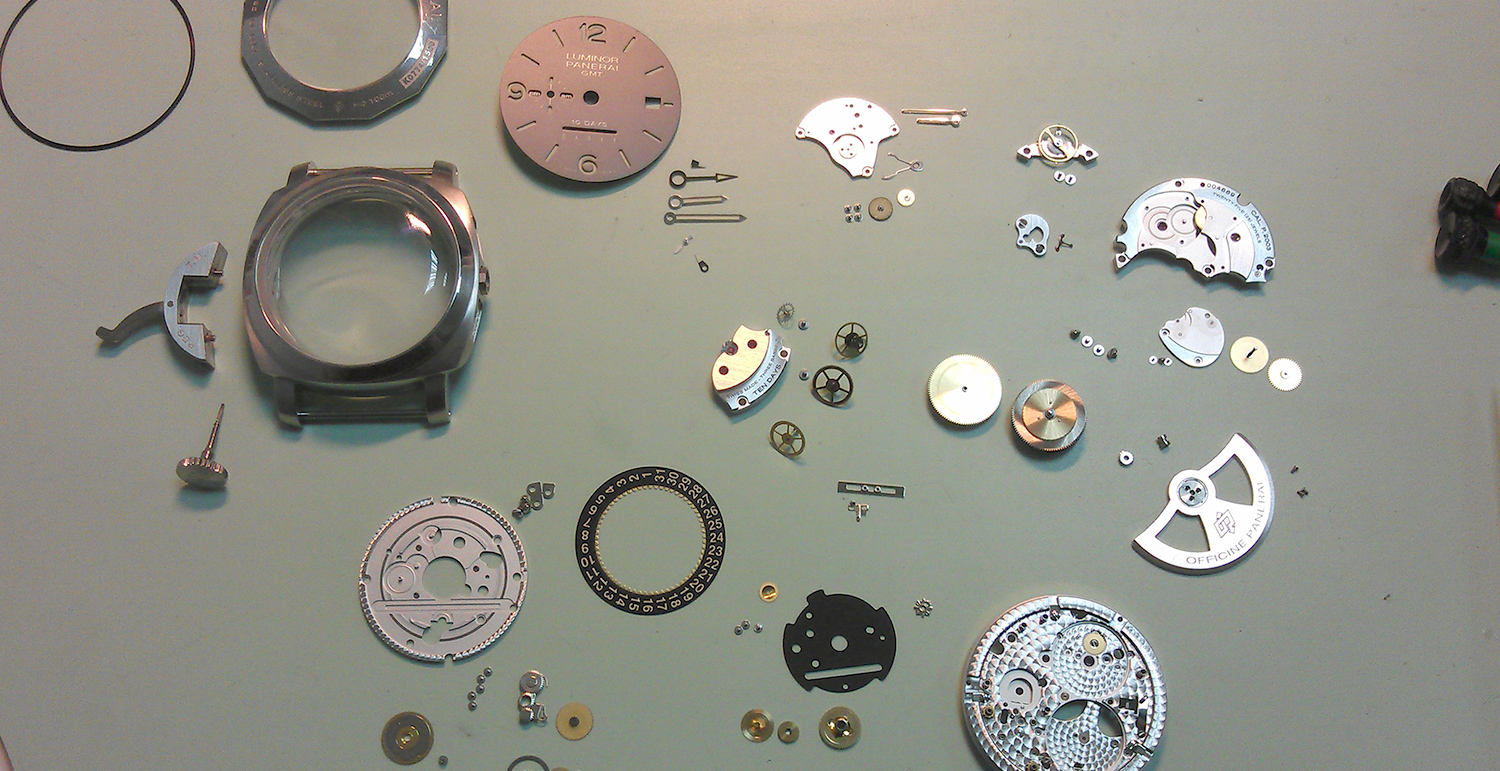 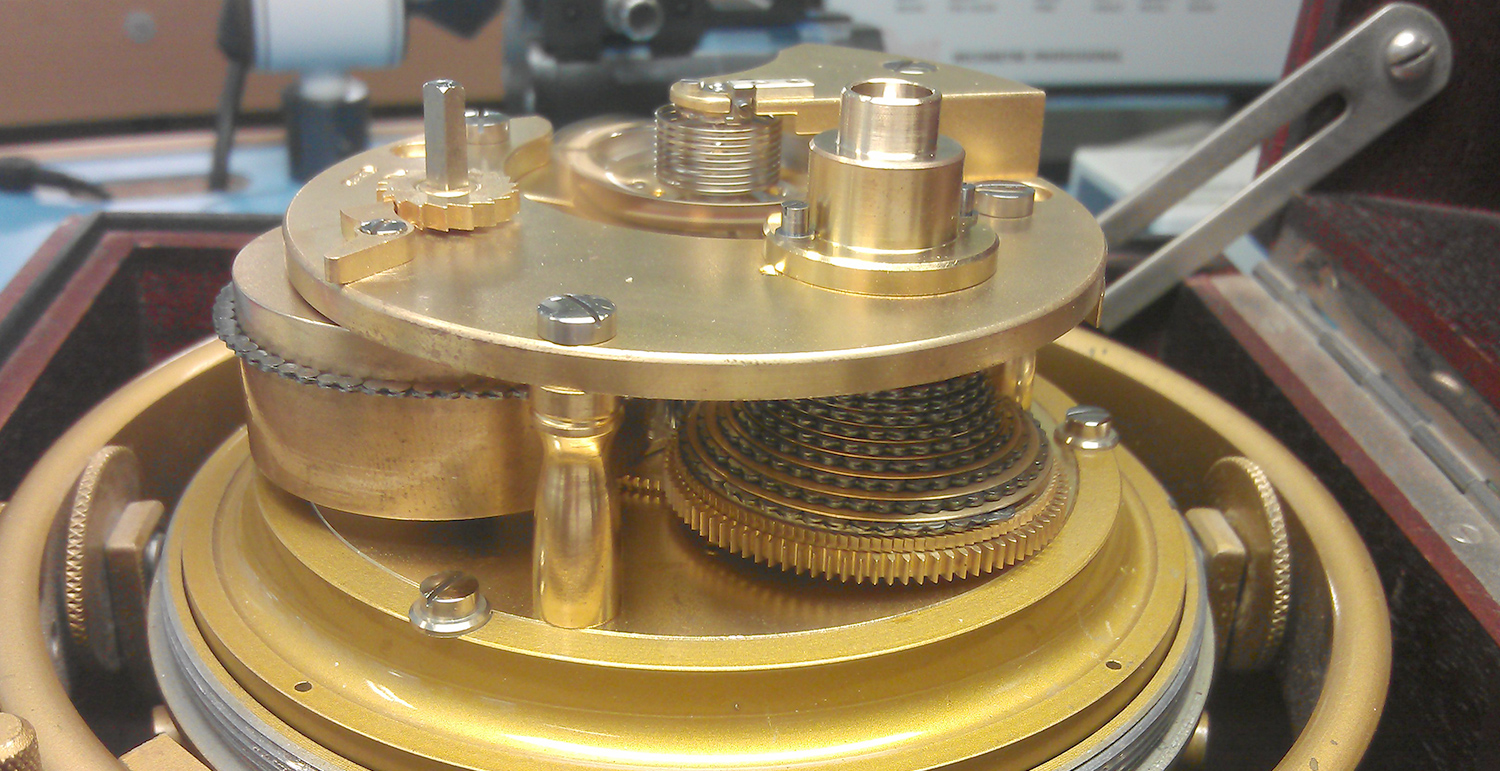 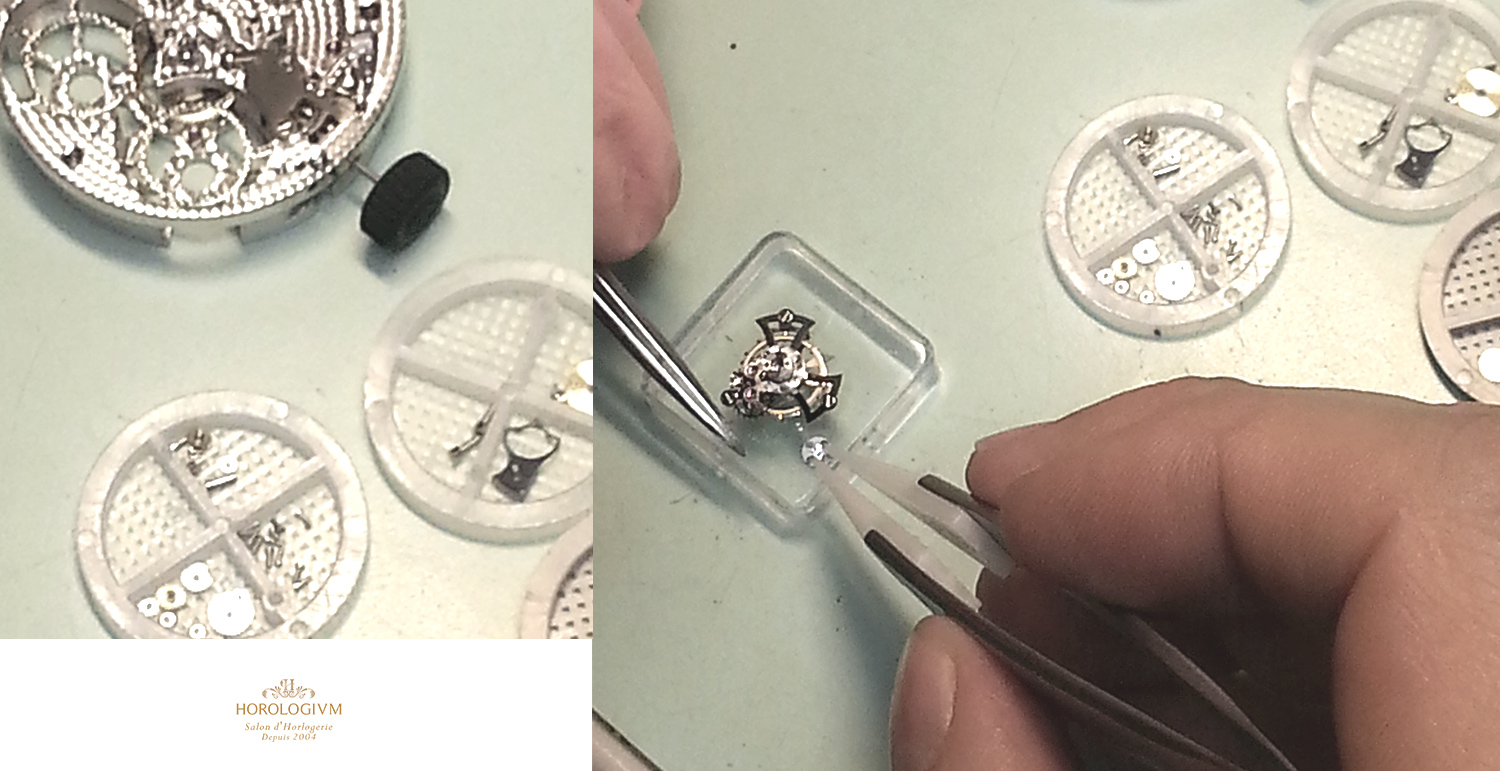 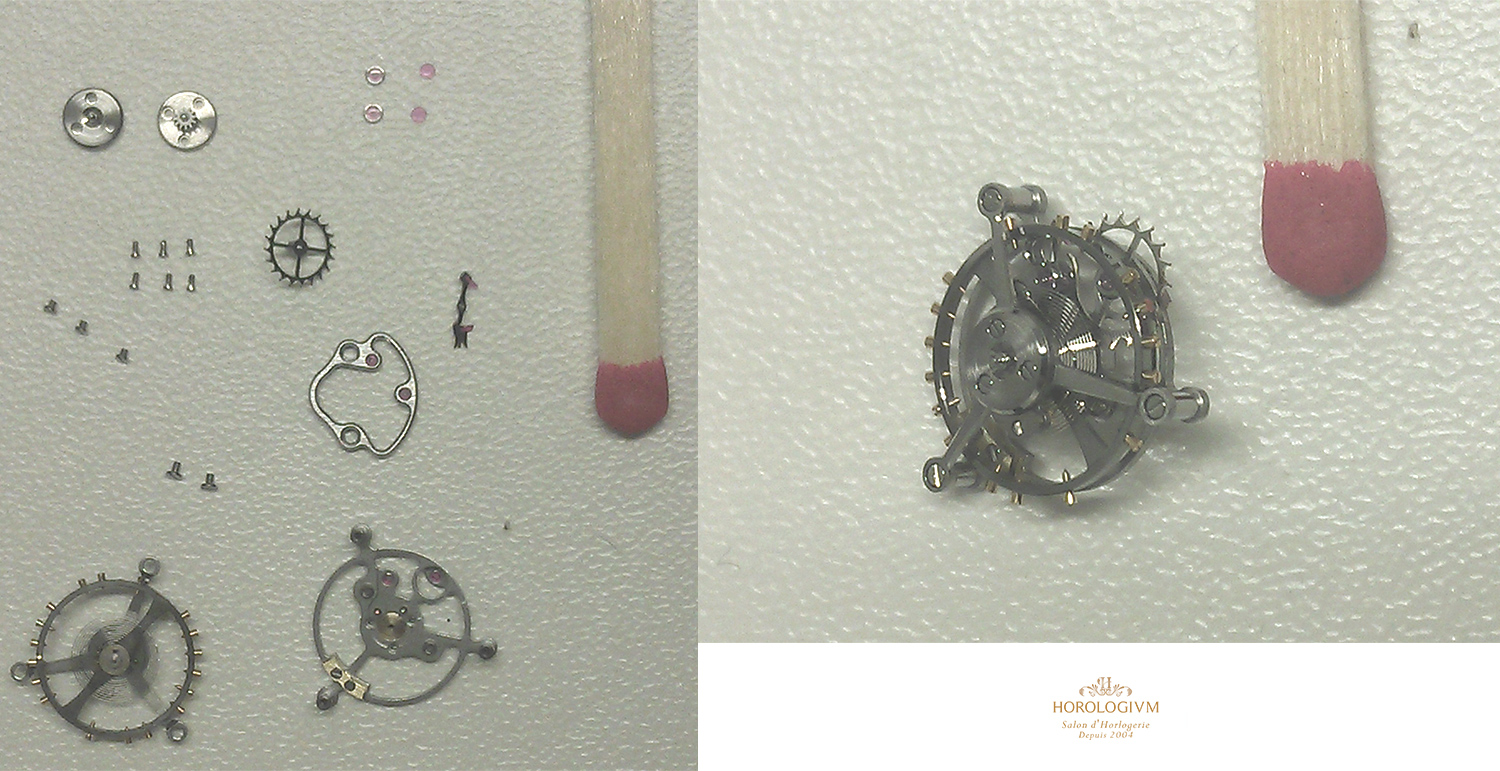 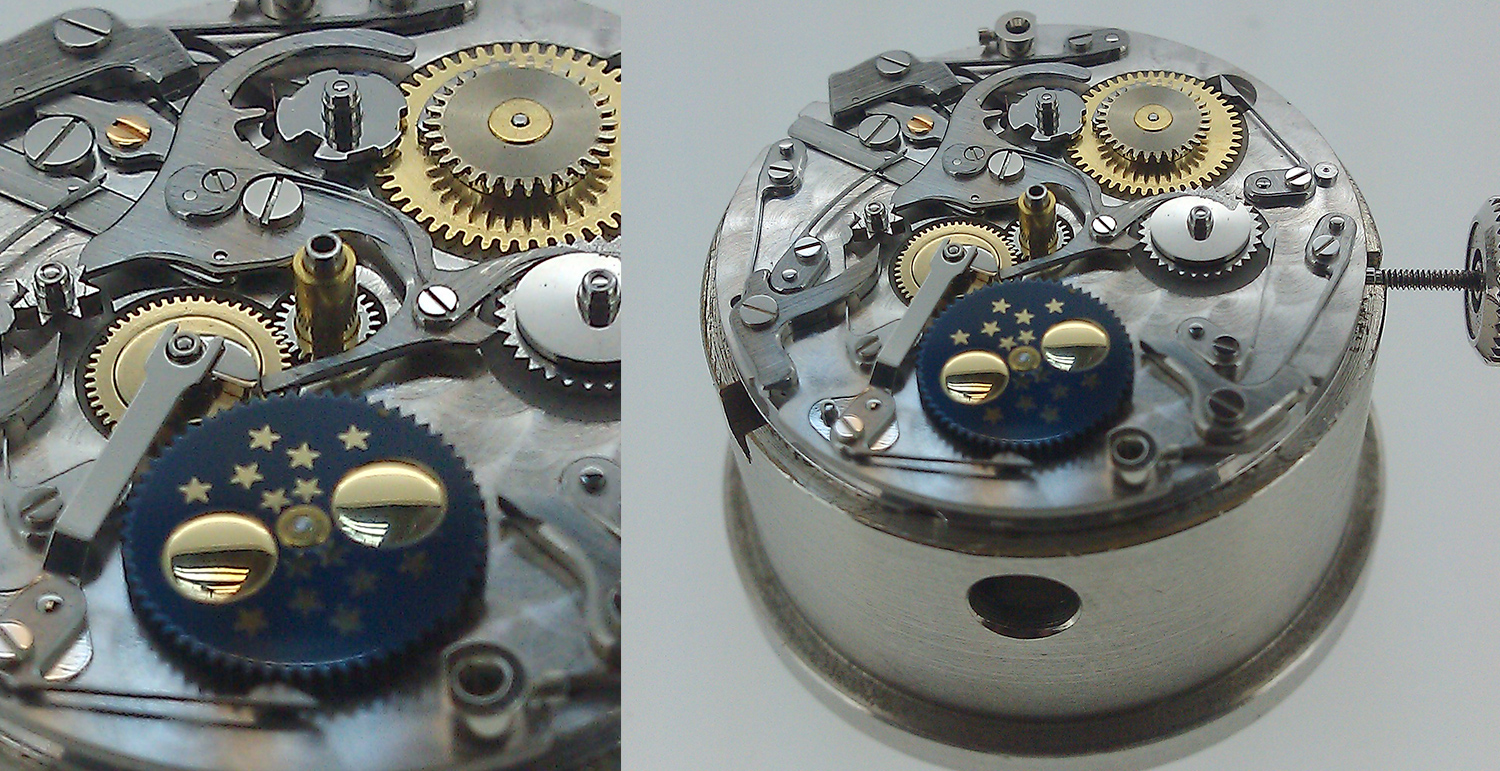 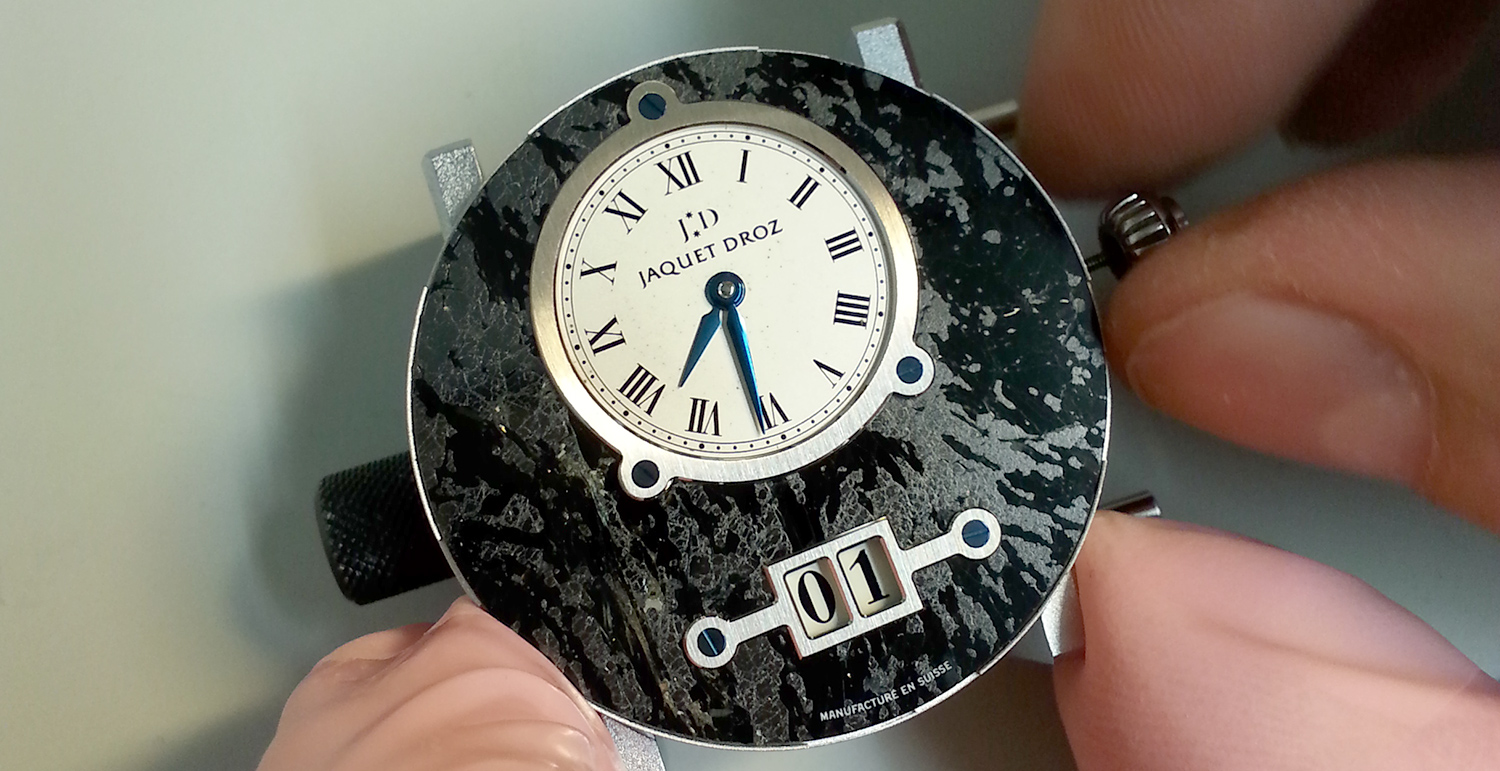 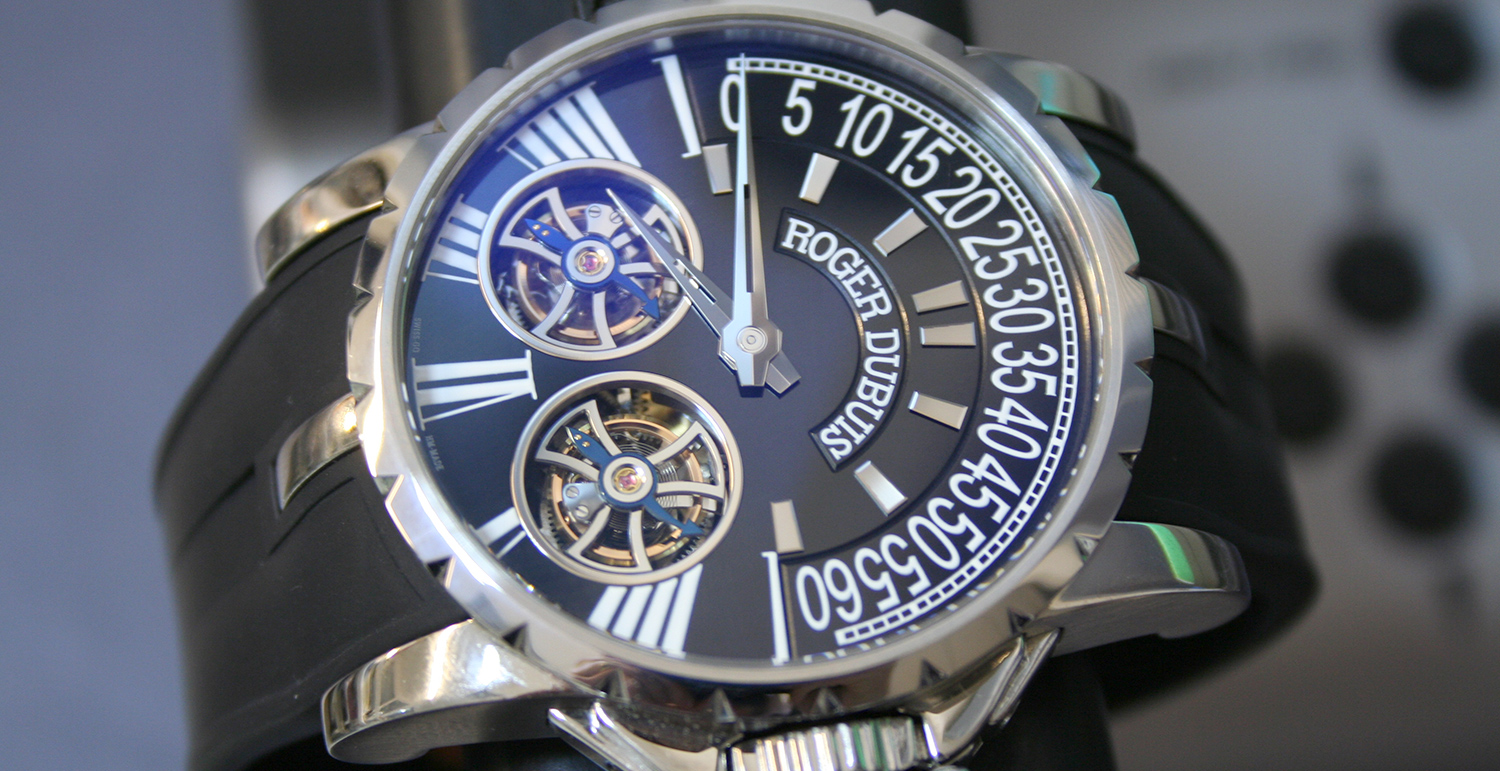 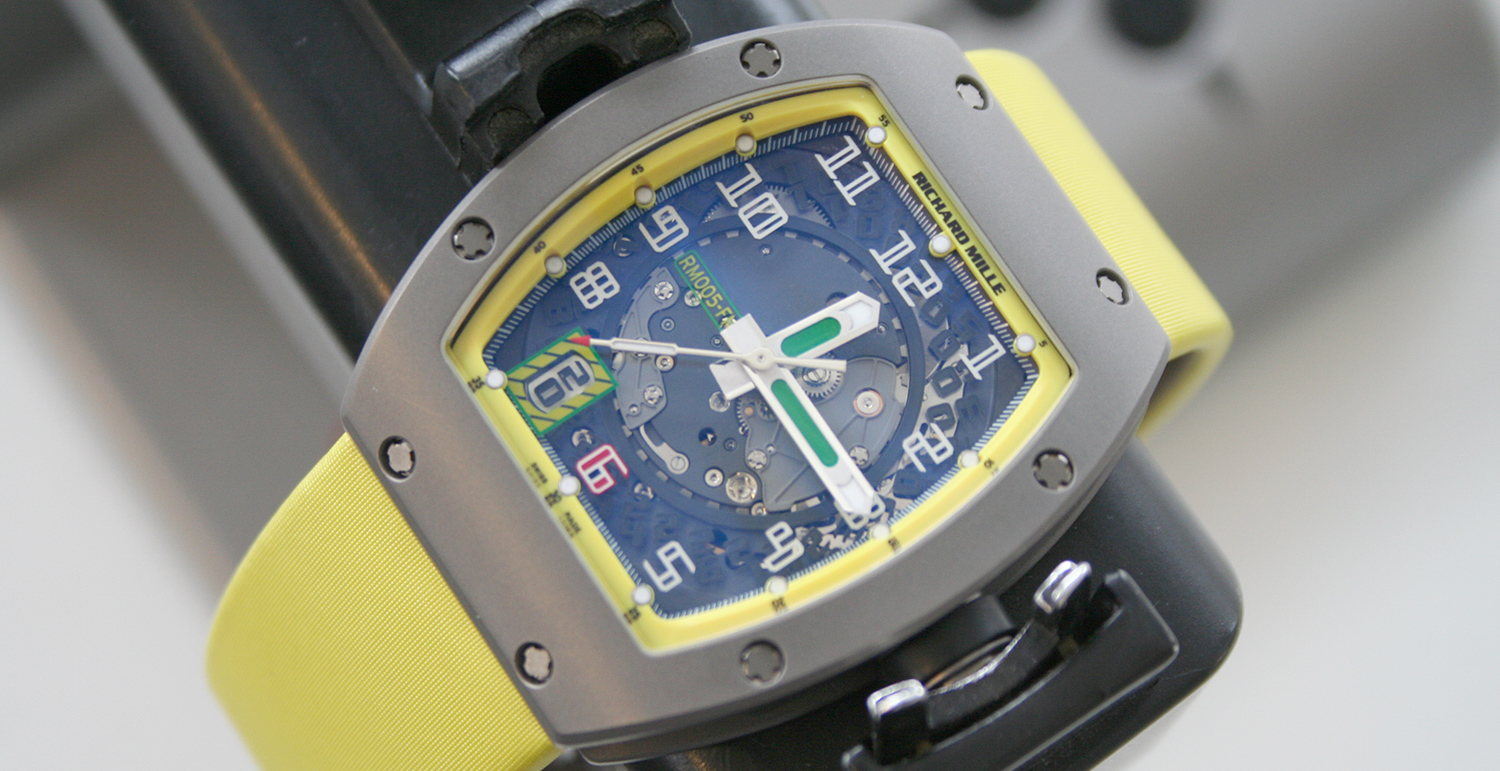 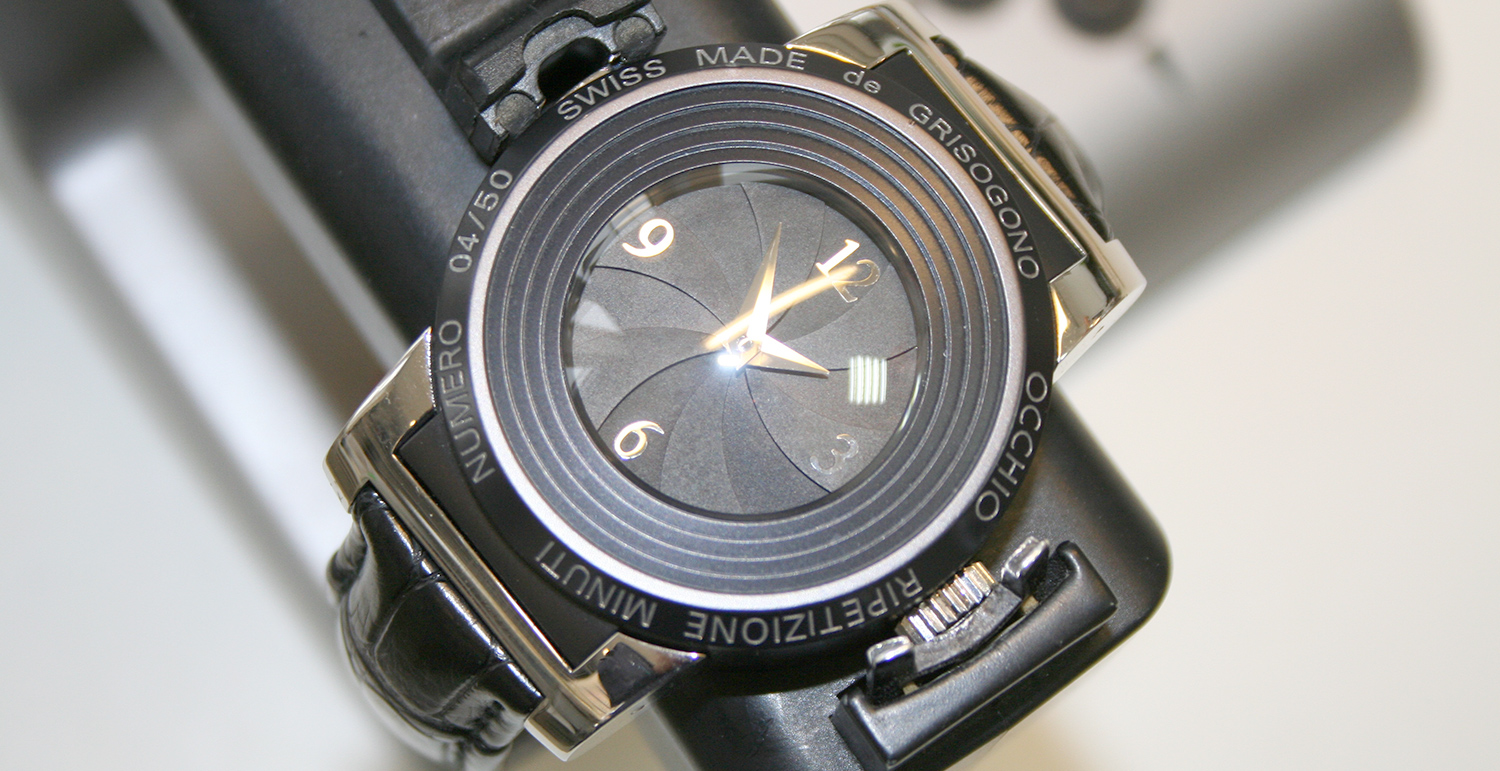 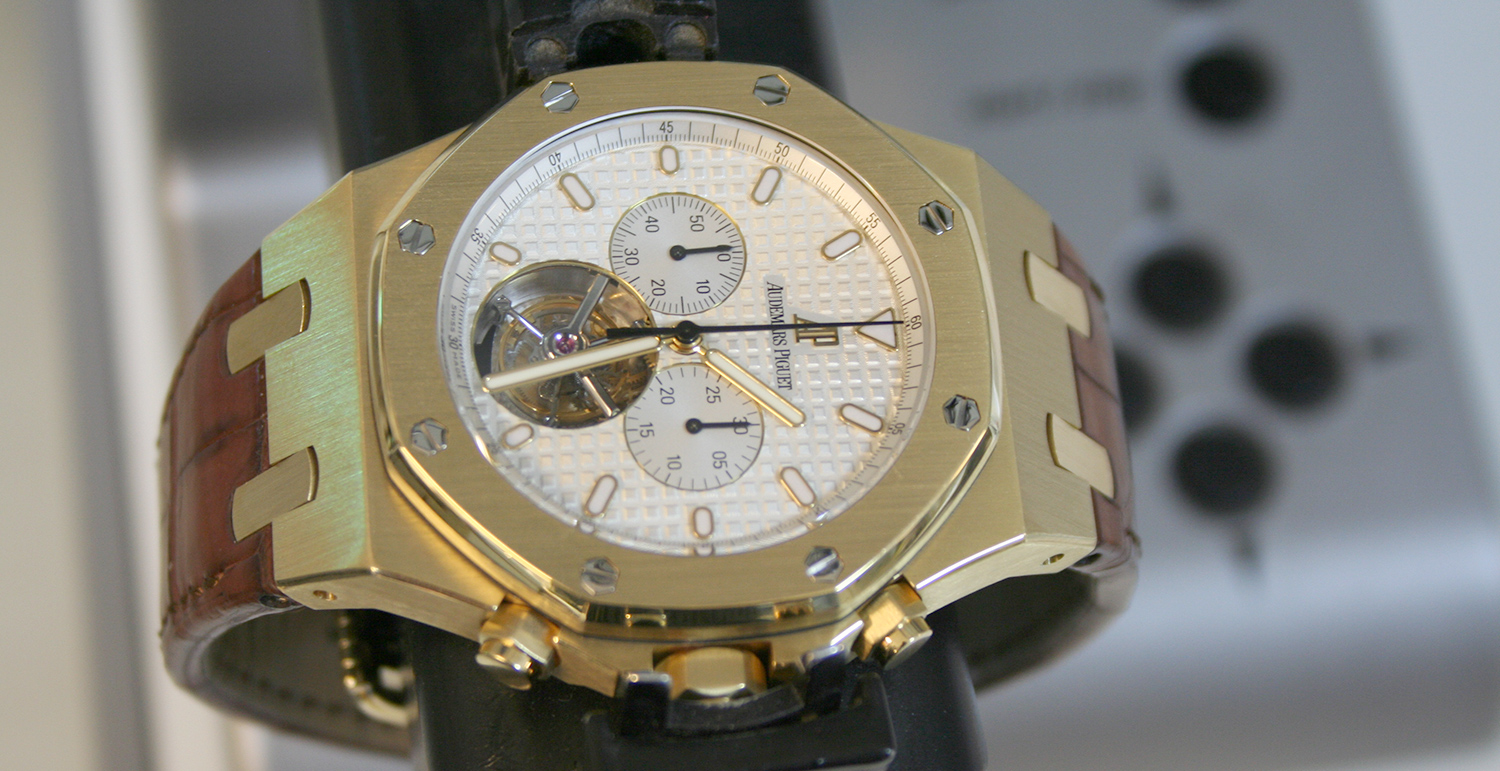 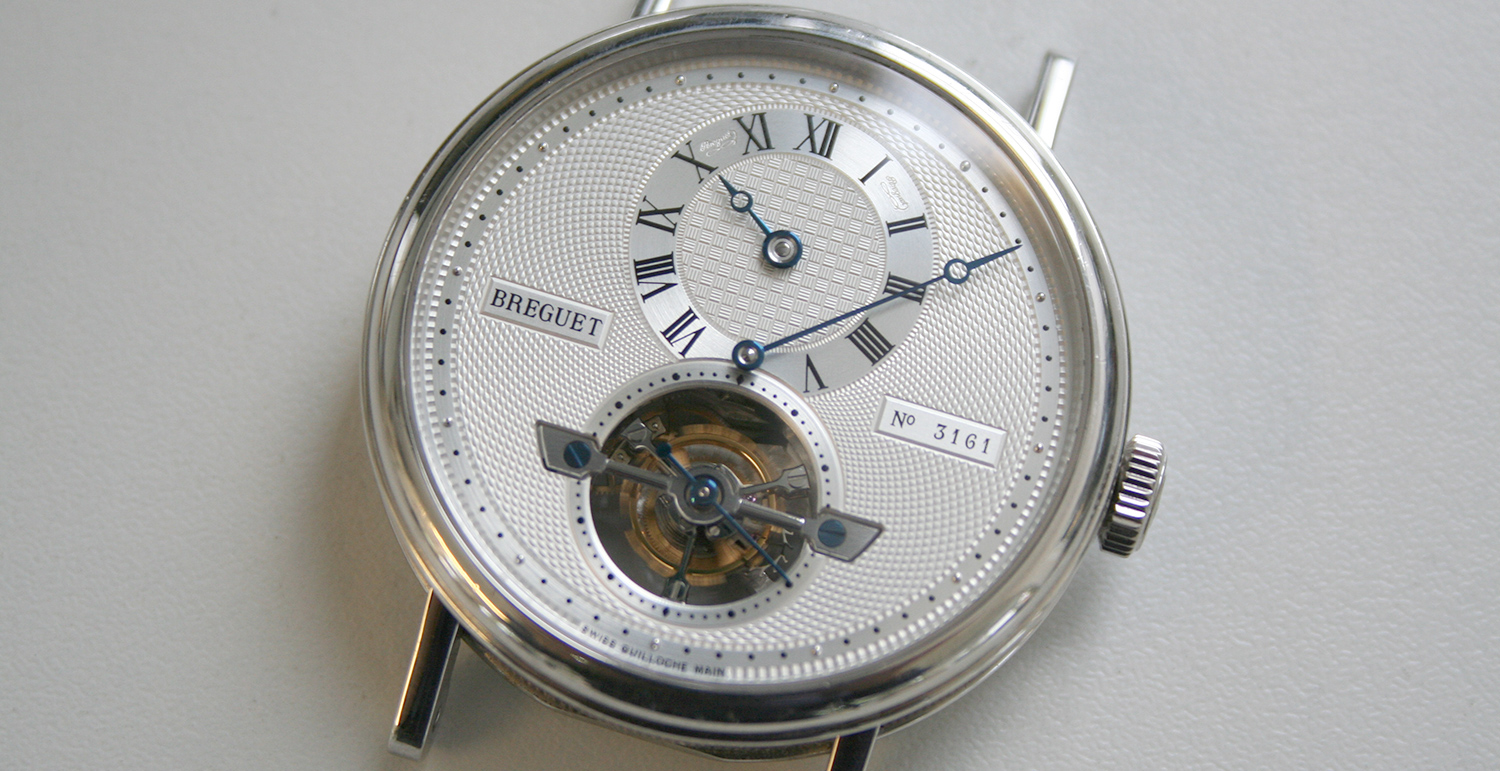 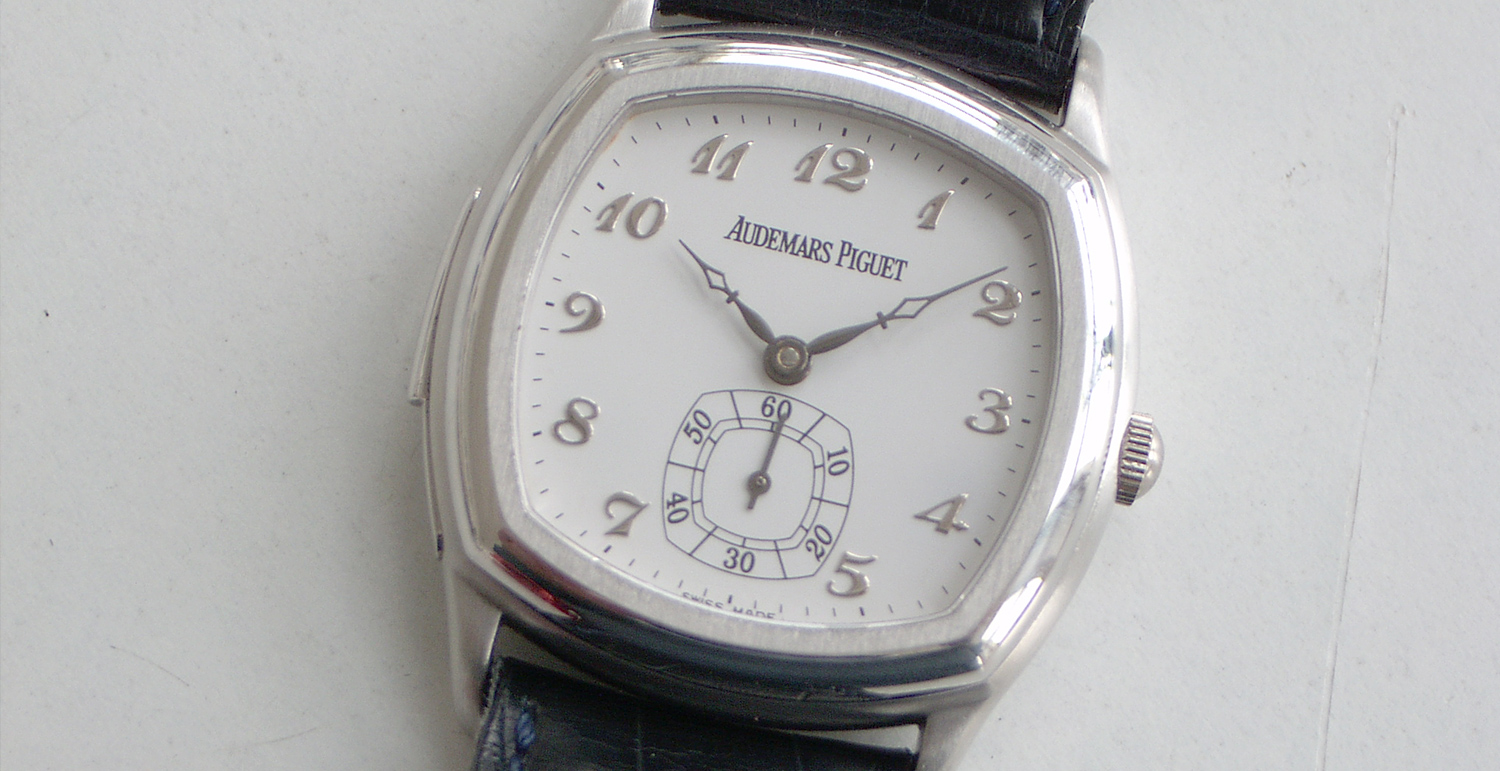 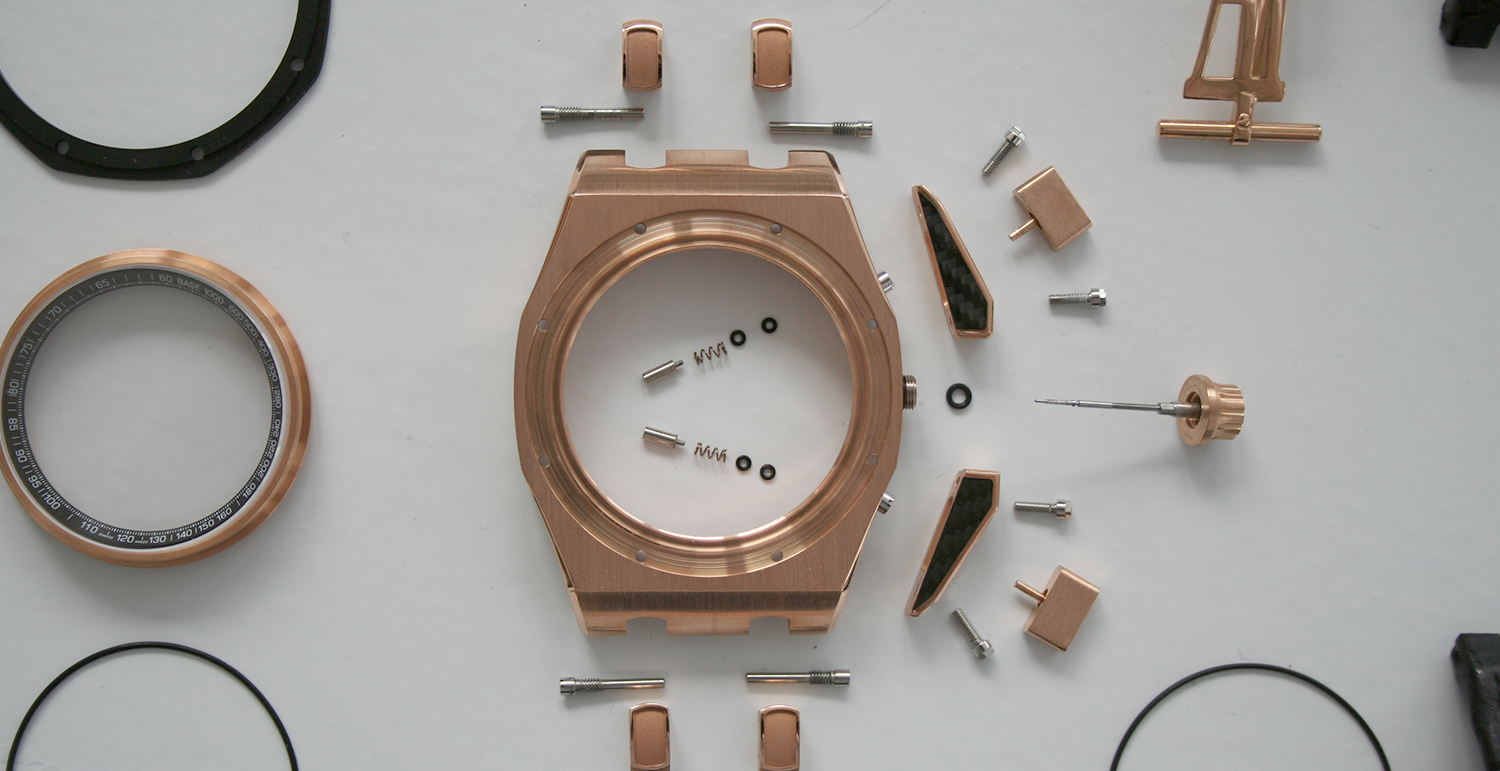 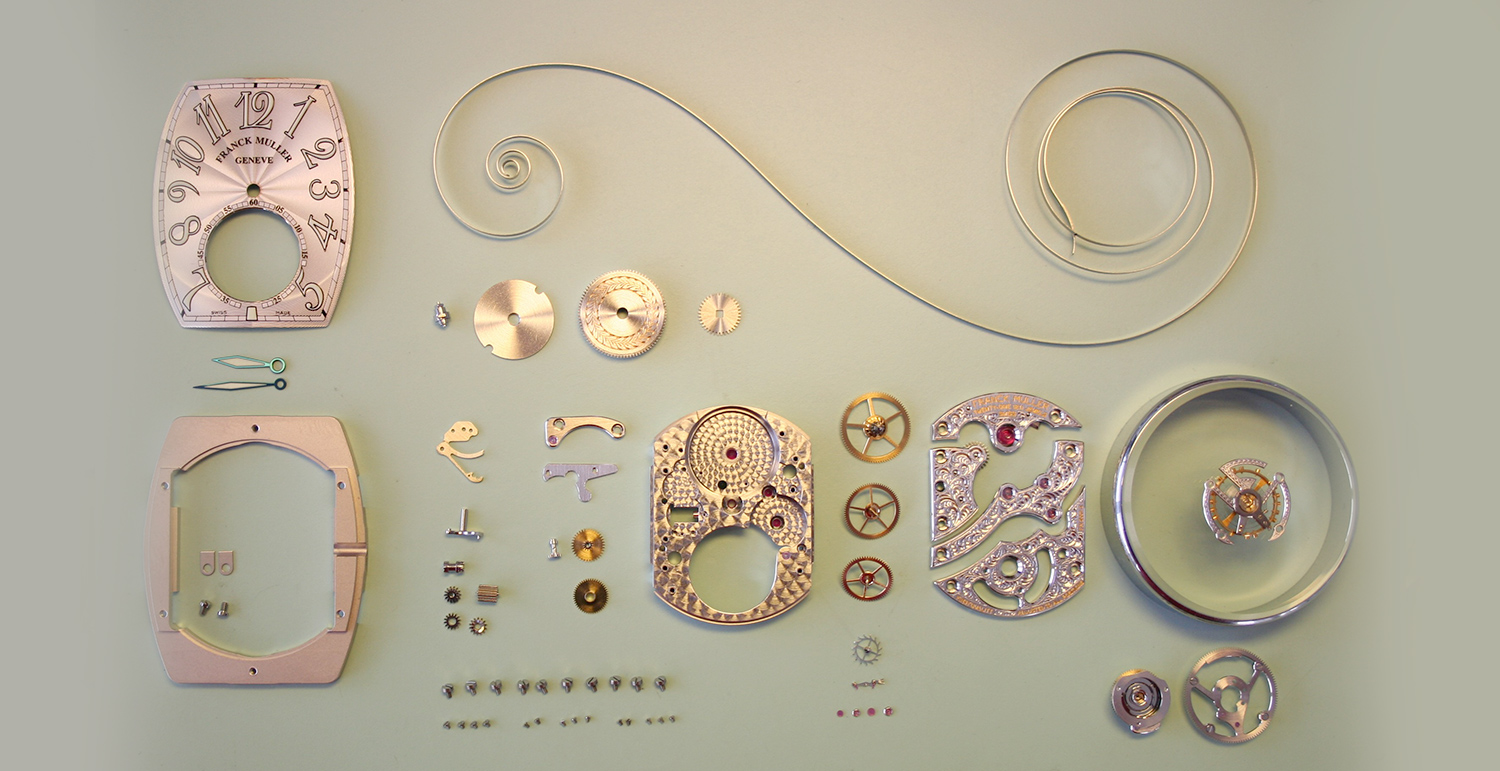 GET INSPIRED From our store

Secure Shopping What you need to know